A massive congratulations to Georgia Productions (@georgia_productions) for being nominated as the ‘Fave Aussie/Kiwi Content Creator’ at the 2020 Nickelodeon Kids’ Choice Awards!

Georgia began her journey as a creator at the age of 13, releasing hilarious and relatable YouTube videos that focus on the funny aspects of everyday life. Now 20, Georgia has accrued more than 780,000 YouTube subscribers, and reaches hundreds of thousands of young Australians each week who are eager and engaged to hear what she has to say!

Georgia has been part of the Amplify (@thisisamplify) family for over a year, boasting a combined following of over 1.6m and more than 200m video views to establish her as one of Australia’s leading youth influencers. In early 2019, Georgia Productions toured Australia for 3 months, drawing screaming crowds in Melbourne, Sydney, Newcastle, Brisbane, Perth and Adelaide. Georgia’s shows attracted over 3300 loyal fans from organic influencer led-marketing alone, selling out venues around the country.

In keeping up the momentum, Georgia was nominated for an AACTA Award for Best Online Entertainment 2019, being recognised for her dedication to producing awesome hilarious online content.

“I’m so excited to be nominated for a KCA. I grew up always watching the awards and loving everything about them. I honestly would never have expected something like this and I just can’t believe it.” Georgia said 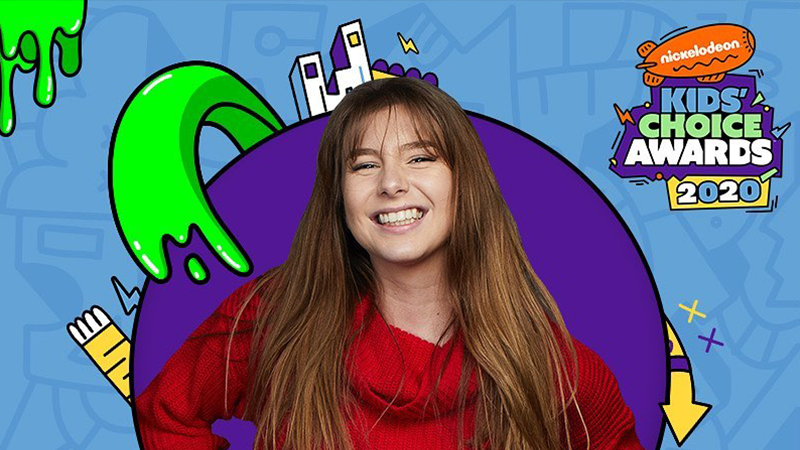