A generation defined by unprecedented interconnection, diversity and rapid change.

There are already more than 1.6 million Generation Alpha’s in Australia.

Each week, more than 2.8 million Gen Alpha’s are born globally, and by 2030 they’ll represent 11% of the workforce.

But, who is this emerging generation?
Born from 2010, the same year as the iPad and Instagram, Generation Alpha represent the children of Gen Y, and are the first generation born entirely in the 21st century.

Unlike each prior generation, Gen Alpha’s have never known a time without smartphones, social media or photobombing.

For Alpha’s, Facebook is a thing of the past, flip phones belong in a museum, and the 22nd century is not simply a thing of distant future, but it’s likely a part of their reality.

So what will be the implications for brands as this generation of digital natives enter their teens and beyond?
Firstly, in a similar way to their Gen Z counterparts, regular forms of traditional and digital advertising do not meaningfully cut through to Alpha’s. Not only have Alpha’s grown up bombarded with ads left, right and centre, but they’ve also been raised in the era of ad-free platforms like Spotify and Netflix, and internet Ad Blockers, and this means they’re savvy when it comes to not just criticizing advertising, but removing it all together.

As a result, brand owners and communicators need to find new and innovative ways to reach Alpha’s, with authenticity and value being key to connecting with this new generation.

Alpha’s are hardwired to expect choice, innovation and continuous improvement, meaning brands need to stay at the forefront of trends if they want to remain front of mind and relevant to these emerging consumers.

Finally, this digital-centric generation is likely the most socially and environmentally conscious yet.

They are living to see the devastating realities of climate change, and consider a brand’s environmental impact as a primary influence in purchasing behaviour. Despite their age, Alpha’s already hold strong opinions on important social issues, and have the platform to educate themselves and publicly express their opinions.

If there’s one thing that defines Generation Alpha, it’s change.

Not just technological change, but rapid social, environmental and cultural change in their post-Covid, post-truth world.

So it’s up to brands to keep up with the pace of transformation, or risk falling behind as the future fast becomes a reality. 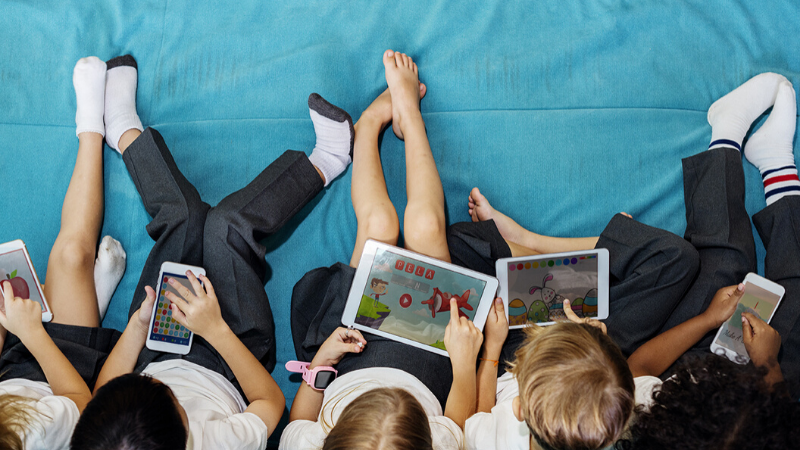