If You’re Not on TikTok, You’re Missing Out

If you’re not on TikTok, you’re being left behind.

More than 1.5 million Australians are using the app every month, opening it on average eight times a day – nearly three times as much as Instagram and four times more than Snapchat.

Globally, it’s been downloaded more than 1.5 billion times in just over three years, with the average user spending around 52 minutes per day on the platform, swiping through the endless stream of entertaining short-form content.

But what has transformed TikTok from a space for making and sharing quick snackable videos, into a cultural powerhouse reshaping the fabric of mainstream pop culture?

#FYP
The answer lies in the hashtag #fyp.

The first thing you see after opening the app isn’t a feed of your friends, but a page called “For You”, hence the hashtag #fyp (For You Page). It’s an algorithmic feed based on videos you’ve interacted with.

Never heard of it? Well, at over 1.35 trillion views, it’s time For You to pay attention to the #fyp.

The breadth and diversity of content is enormous, and the possibility of entering the viral stream through the #fyp is palpable – not just for influencers, but for the everyday user.

It’s this emphasis on the viral, as well as the fact that 40 per cent of users are aged between 16 and 24, that’s made it a key space to reach engaged youth.

Whether you’re a brand wanting to market your product, doctor wanting to educate kids on safe sex or pregnancy, or an artist keen to make it big in the charts, TikTok is the place to be.

“The number of brands integrating TikTok in their marketing mix has grown considerably in the last 6 months, the eyeballs on the platform are hard to ignore,” Alex said.

“Brands wanting to connect with Gen Z in 2020 have to be more flexible in how they insert themselves into the conversation and adopt these new platforms and talent early.”

Challenges are a key component to TikTok’s viral success

BUT WHO IS LEADING THE TIKTOK REVOLUTION?
As reported by leading agency Mediakix, the top 50 TikTok creators have more followers than the populations of Mexico, Canada, the U.K, Australia, and the U.S. combined. TikTokers you may have never heard of, like Loren Gray and Charli D’Amelio, have followings of over 42m and 46.1m respectively, posting videos that accrue billions of likes (yes, with a b), create global trends, and propel songs into the top charts.

In Australia, young influencers like Dante Moeller (548k followers) and Georgia Productions (250k followers) are growing their following by thousands each day, producing content that is watched by hundreds of thousands of Australian kids everyday.

YOU MAY BE THINKING THAT TIKTOK HAS COME OUT OF NOWHERE, AND YOU’RE NOT WRONG
Over 700 million of TikTok’s downloads occurred in 2019 to make it the second most downloaded app last year. Perhaps it’s this rapid rise that’s alienated the less tech-savvy user. After all, most ‘millennials’ or ‘boomers’ may have heard of the app, but couldn’t tell you much about it.

TikTok has become established as a social media heavyweight, diverting young eyes away from the likes of Facebook and Instagram to redefine the social media landscape

Change is inevitable in these spaces, but the rise of TikTok has proved just how quickly the online landscape is transforming. So the question is: What’s next? 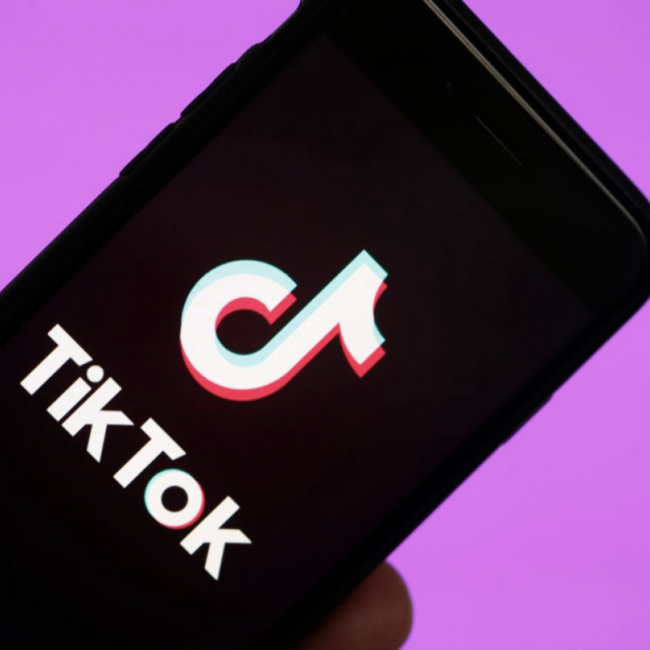